On April 6, during a Google Webmaster Hangout, John Mueller from Google confirmed that the algorithm update on March 7 did not necessarily target websites that were low quality. Instead, it focused on content relevance. In other words, any website rankings that were affected by the update are not necessarily low quality.

Regardless of how great the quality is, a lot of websites will lose relevance over the course of time. According to Mueller, the best way to make a website more relevant is to get constructive feedback from users. Additionally, important questions should be raised regarding Google’s ability to crawl and index all of the content properly.

In the past, when one searched “online shopping”, he or she would receive results regarding websites that sold items that range from clothing and accessories to electronics and even groceries and food. In other words, a wide plethora of categories ranked under these inclusive keywords. Pages used to rank high regardless of their exact category within the online shopping sphere.

Google realized that most searchers of these keywords clicked on links that had to do with clothing, accessories, and electronics. Only a minority would use this query to order groceries and food. To put things simply, Google started to track user behaviour to see what keywords were being searched and where those keywords were leading to. Using this study, Google revamped its entire system.

As seen in the screenshot above, specific suggestions presented by autocomplete entail clothes, shoes, and electronics with no sight of groceries, food, and so on. This means that websites based on groceries and food are now much lower in the ranks. That is because Google started to categorize keywords based on user relevance, so user signals are now a major hitter in the SEO (search engine optimization) world.

User Signals to Lookout For

Chain Reaction: The King of Relevance

Here, at Chain Reaction, we have developed our own test using generic keywords such as “online shopping” and discovered that Google has already booked them. Clothes, shoes, and electronics websites have overtaken grocery and food websites in the realm of Google rankings. Refer back to the Google autocomplete screenshot to reaffirm said claim.

More from Our Blog 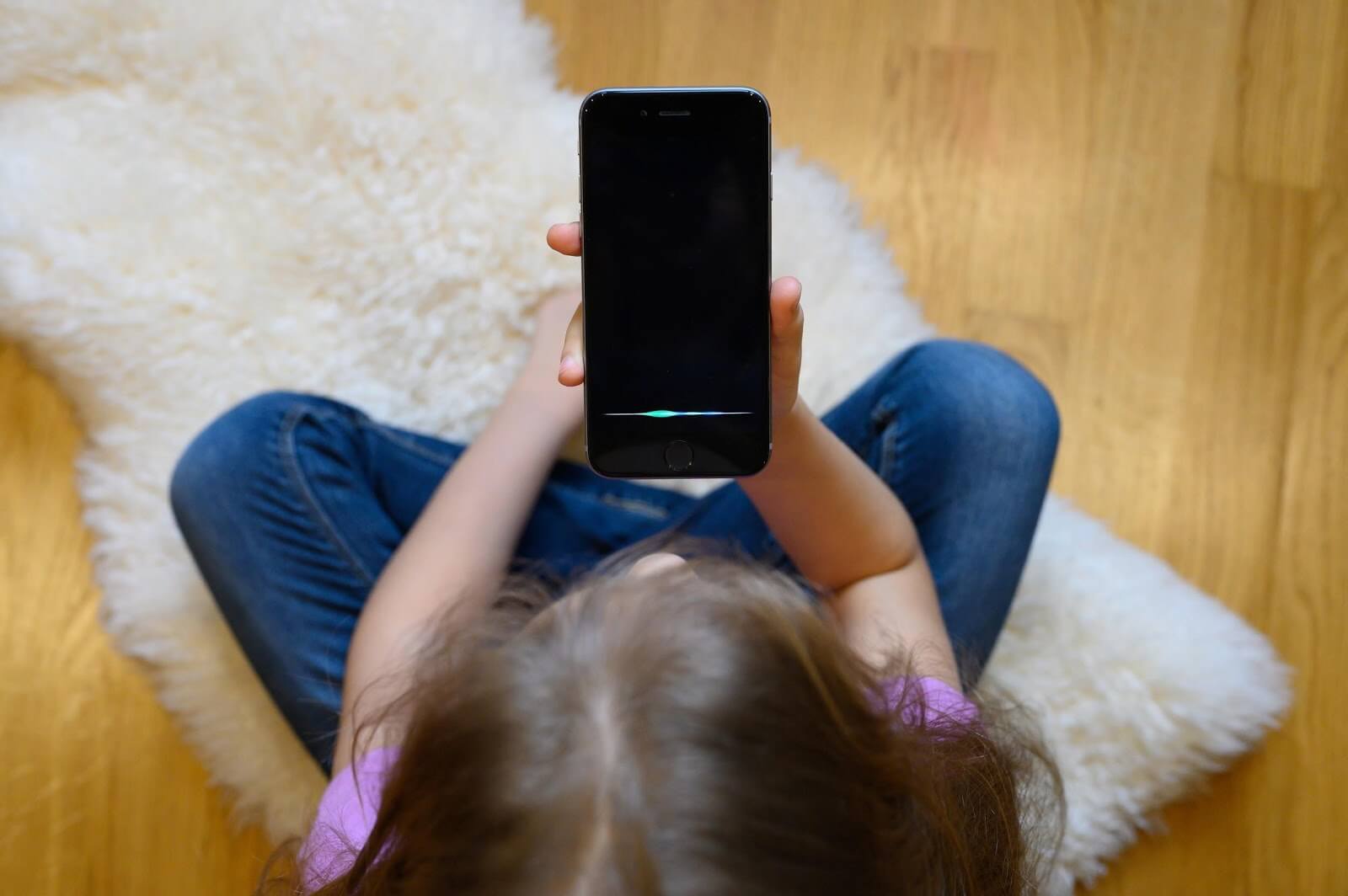 Voice search optimization is the new best thing in the world of SEO, as according to a recent analysis made by web fx, sales from voice searches are expected... 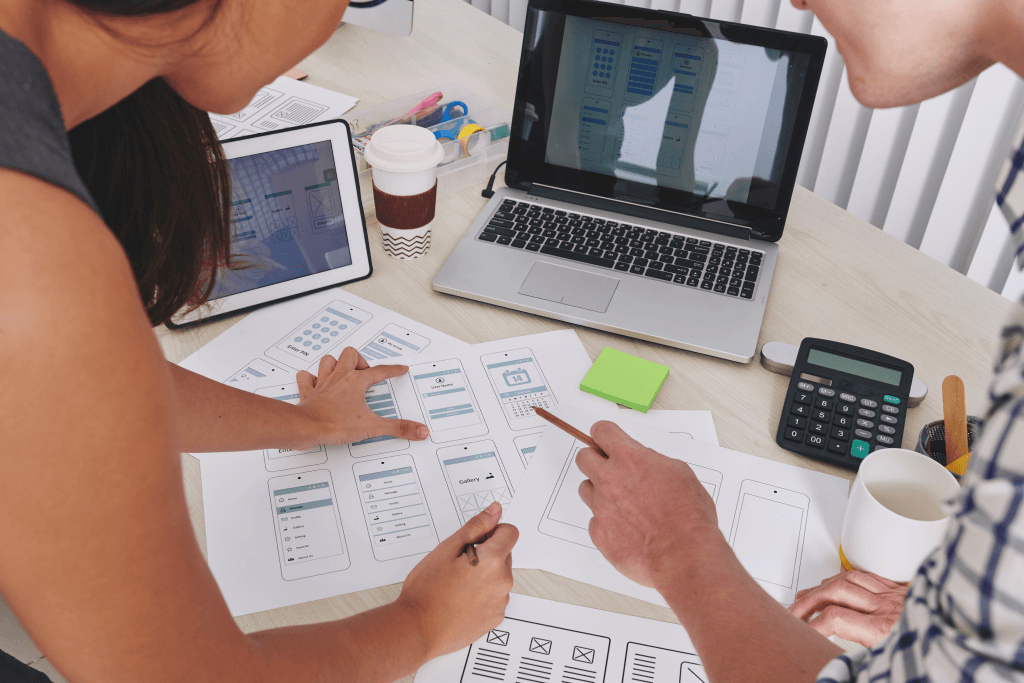 As Google keeps evolving and progressing each day, so does UX design. User experience (UX) design nowadays is very much related to Search Engine Optimization...