Facebook has recently launched its Conversion Tracking tool, described as a new conversion measurement and optimization system for direct response marketers. According to David Baser,Facebook’s ads product manager, “Measuring ad effectiveness and outcomes is absolutely crucial to all types of businesses and marketers.” “You would see the number of people who bought shoes,” he added, “however; marketers couldn’t get information that could identify the people.” 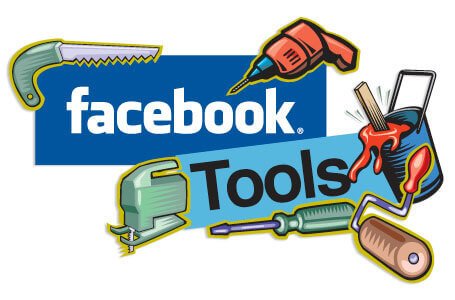 Baser also noted that the development of a system to help marketers overcome the data gap between social ads and online sales has been in high-demand for quite some time. Previously, retailers had difficulty directly connecting online purchases with the activity of their Facebook ads.

Advertisers already saw improved performance on their Facebook ads in the last quarter of 2012, and the new tool should further increase revenues. Richard Sim, Product Marketing Manager at Facebook, says that marketers can now deliver ads to people who are most likely to convert on their websites. Beta tests have shown that when conversion measurement is used, ads reduced the cost per conversion by 40 percent when compared to ads using the same budget. Accompanying their announcement, Facebook provided two impressive case studies to illustrate the cost reduction.

This new feature is indeed a valuably marketing tool, but it is just as critical for Facebook as it is for retailers. Social media revenue will reach $34 billion by 2016, up from $15 billion in 2012, according to Gartner analysts. In order for competing social media platforms to demonstrate to advertisers that their campaigns are a worthwhile investment, measurable evidence is necessary. Neha Gupta, senior research analyst at Gartner, explains, “The biggest impact of growth in social media is on the advertisers. In the short and medium terms, social media sites should deploy data analytic techniques that interrogate social networks to give marketers a more accurate picture of trends about consumers’ needs and preferences on a customized basis.”

More from Our Blog

Your website is the online face of your brand. Before buying from you, most people check up your business online. Through online research, not only do...